I forgot my Tux for the Decades Ball 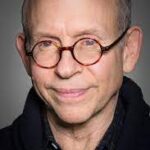 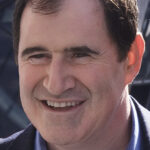 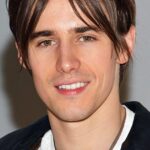 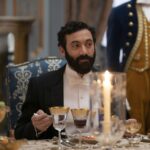 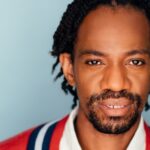 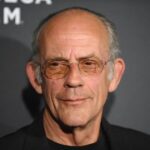 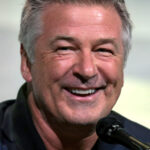 A Night to Remember

My cousin sent me a heads up.  It seems there is a yearly event called The Decades Ball, at the Rubin Museum of Art in New York City, and since my tux was at the cleaners, I attended through the miracle of SKYPE.

The event is conducted through the magazine Lapham’s Quarterly.  For academics and history buffs Lapham’s Quarterly is a literary magazine established in 2007 by the former Harper’s Magazine Editor Lewis H. Lapham.  Each magazine examines a theme using source material from history.

Amy (my cuz) send me an extraordinary issue on fear.  I intend to use that issue as source material for a future podcast.

In attendance were the following notables:

The highlight of the evening was the presentation of the JANUS AWARD for bringing to the World an appreciation of history.  No one can deny that Wolf Hall, written by Hilary Mantel, a novel that brings the reader into the intrigue of the court of Henry VIII, is deserving.  Hilary Mantel was not present, and gave her acceptance speech via Skype.  It seems she is moving to southern Ireland.  I won’t give you much more…no spoiler alerts here.  You got to tune in to see the looks, and references at the dinner.  It was particularly amusing to see Lloyd and Baldwin trying to decide who would play Nixon and who would take the role of H.R. Haldeman.  Baldwin does an equally good job with Nixon as he does with Trump.  Baldwin fumbling with the IPAD and then using Christopher Lloyd’s printed copy was worth a chuckle.

I have to say, it was Richard Kind’s presentation (the TV show Mad About You) that made it for me.  “It’s a pleasure to be here,” he said.  “My presence here proves to my children that I have a modicum of intelligence.”

Kind moved on to an excerpt by American Humorist Peter Finley Dunn (1902) reading what I believe must have been a newspaper article titled:  Why History Can’t be True.

The gist of the article was a complaint of not being able to believe history as being true.  Dunn writes of life around him on Halsted Street (Chicago, Illinois), and summing up his interest in people’s daily lives as being the true history.  Dunn (interpreted by Kind) sums it up in the last few lines:  “Don’t tell what a country died of; what I like to know is what a country lived of.”  As in the trails and tribulation of everyday people.

This hit a nerve for me.  I believe I read somewhere that there is no manuscript found of the life and experiences of a Roman foot soldier or the biography of a plebian.   If true, at very least, I want to see more fiction representing the common Roman or Greek.  If true, I hope a scroll suddenly appears of a family history written by a baker.  Just don’t show me another book about Caesar or Cleopatra.

The Decades Ball is worth the watch.  I’ve included a link: Decades Ball: What is history?  Also If you can grab a copy of Lapham’s Quarterly Magazine do so.

Thanks to Amy for letting me know about this event  .

95 comments on “I forgot my Tux for the Decades Ball”